Welcome to SafariNow. Get off your accommodation booking by paying with the voucher code before .
South Africa/Free State/Bloemfontein Accommodation 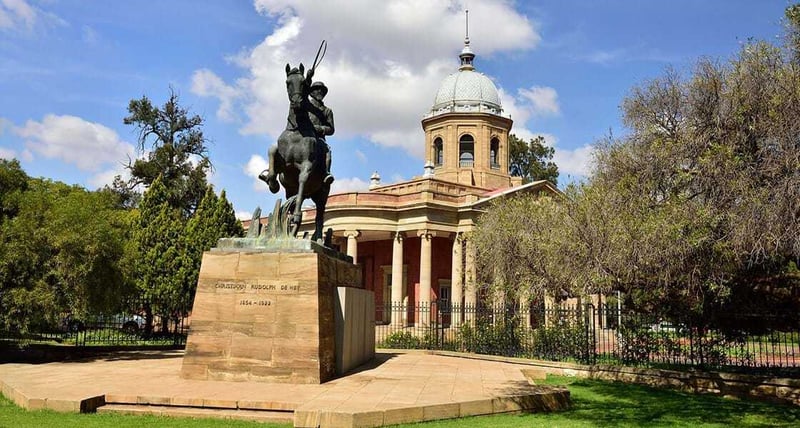 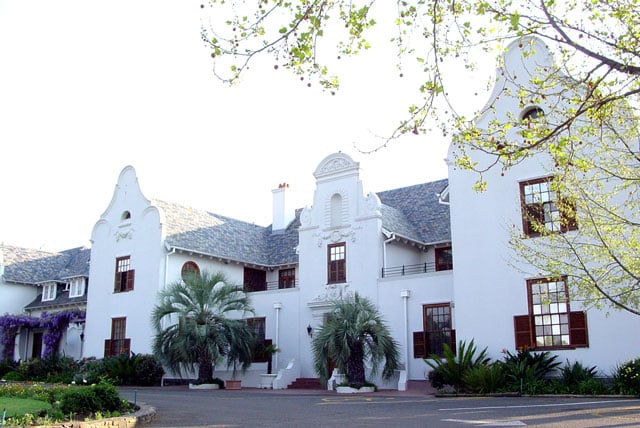 Bloemfontein is sort of the Cinderella city of South Africa. It's stuck out there on the N1 between Cape Town and Johannesburg. It has no Table Mountain, no ocean, and no big-city vibe. And no rush hour traffic, no road rage and no urban sprawl. It's just a nice little city in the middle of the country. The name, Bloemfontein, means Spring of Flowers - a rather pretty name that it does actually live up to. The city is planted with thousands of rose bushes, which makes for a fabulously colourful roadside display. A small nature reserve, strangely enough called Naval Hill, right in the middle of the city carries the green theme a bit further.

Still on the floral and green theme, the Orchid House is a must for lovers of this beautiful plant family, of which South Africa has numerous species, and the Free State Botanical Gardens, on the outskirts of the town, is a real delight. Covering 70ha, large areas have been left in a close to natural state, showing the indigenous vegetation of the area, and creating a habitat for small game. There are lovely walks, a lawn to chill out on, a dam with a bird hide, a restaurant, an environmental education centre and an indigenous plants nursery. The more formal section of the garden includes a medicinal plants display and a garden highlighting water-conserving ways of gardening.

There's the usual smattering of art galleries and some interesting museums, including the War Museum and the National Women's Monument - a poignant reminder if ever there was one of the futility and downright stupidity of war. OK - so Bloemfontein is not exactly the tourist mecca of the universe, but it's a good stopover place if you're driving the N1, and it's probably worth spending a day there if you have the time. There are decent restaurants, some nice pubs and some good live music venues. It's also the closest city to the Kingdom of Lesotho. 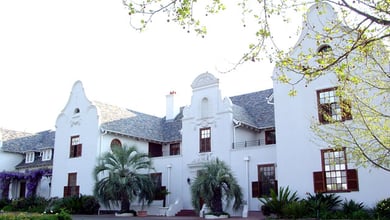 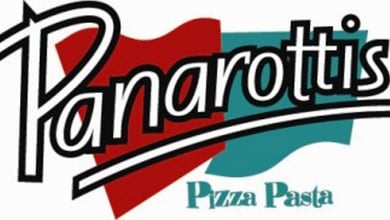