Welcome to SafariNow. Get off your accommodation booking by paying with the voucher code before .
South Africa/North West Province/Madikwe Game Reserve Accommodation 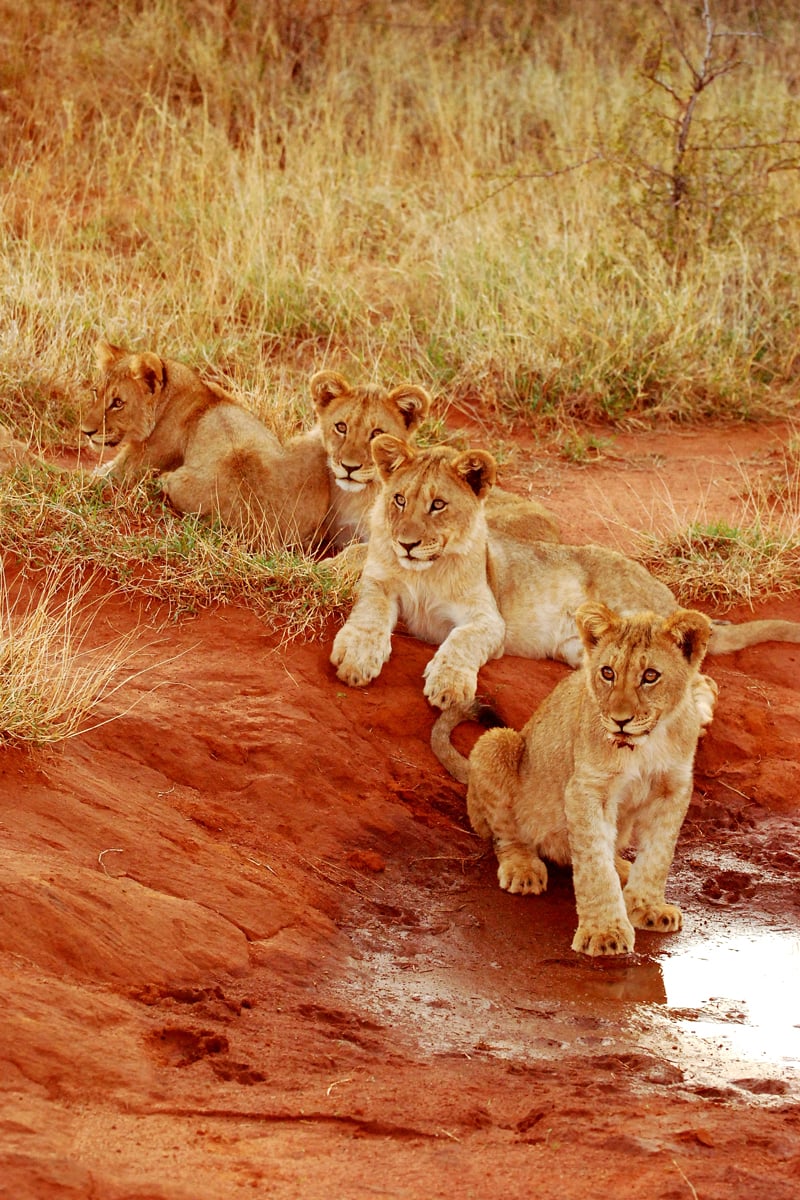 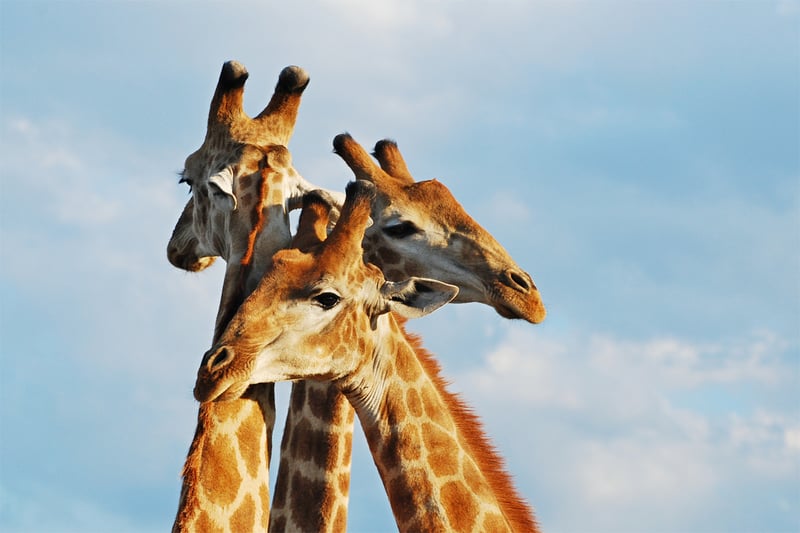 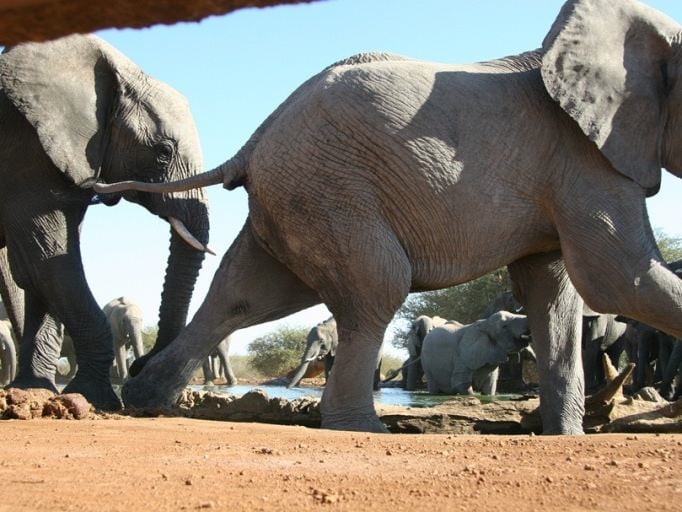 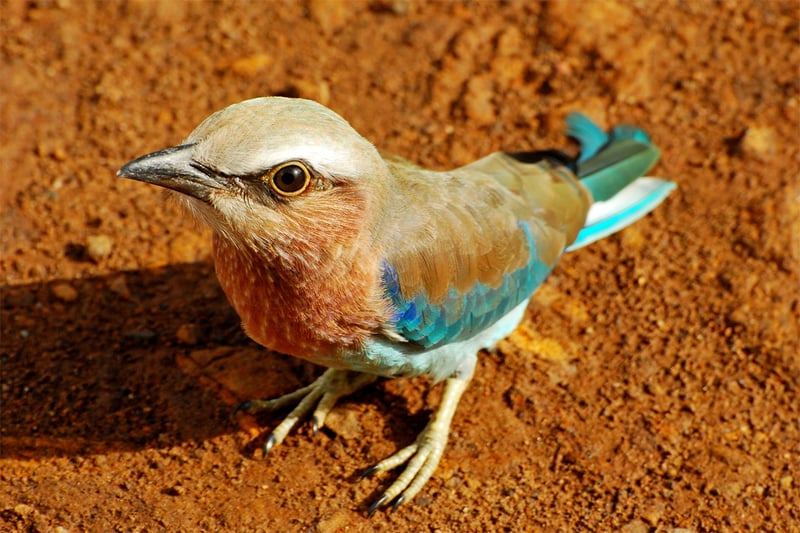 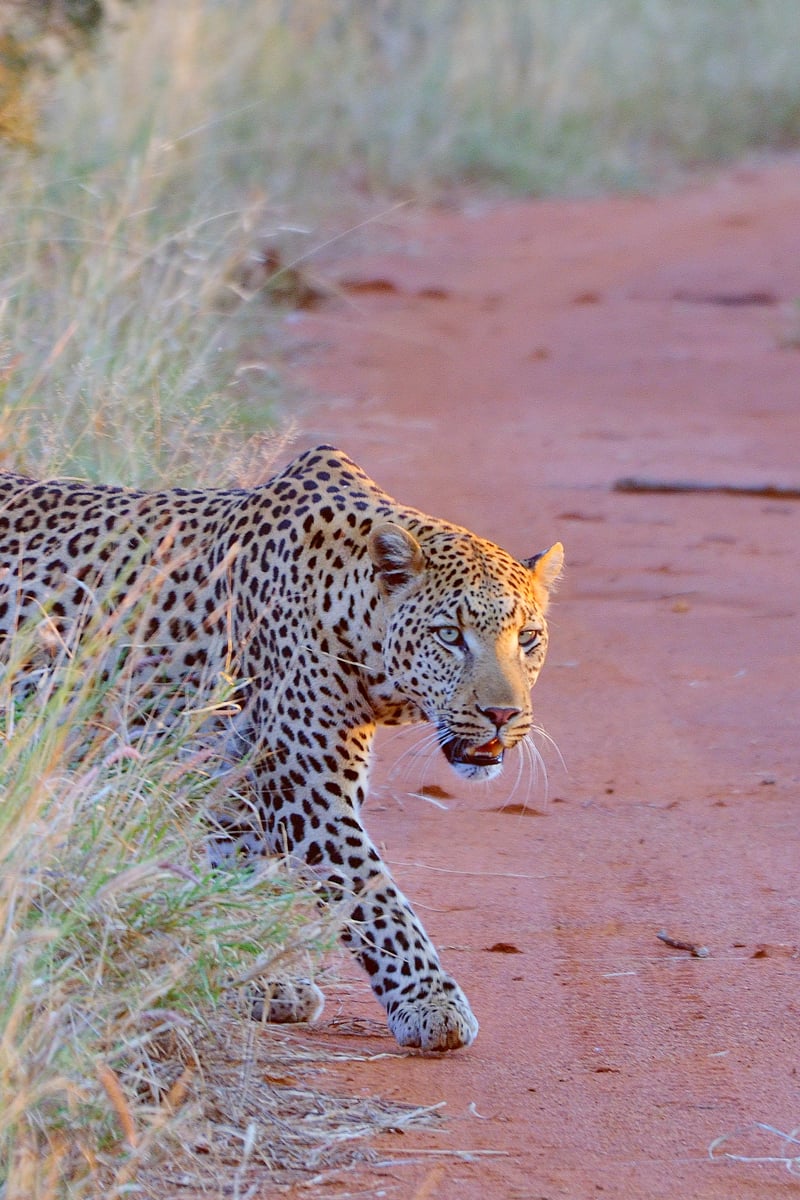 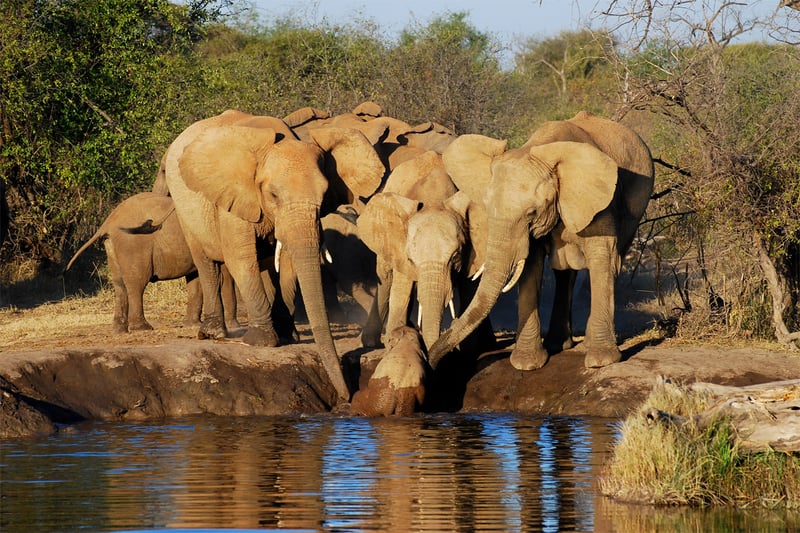 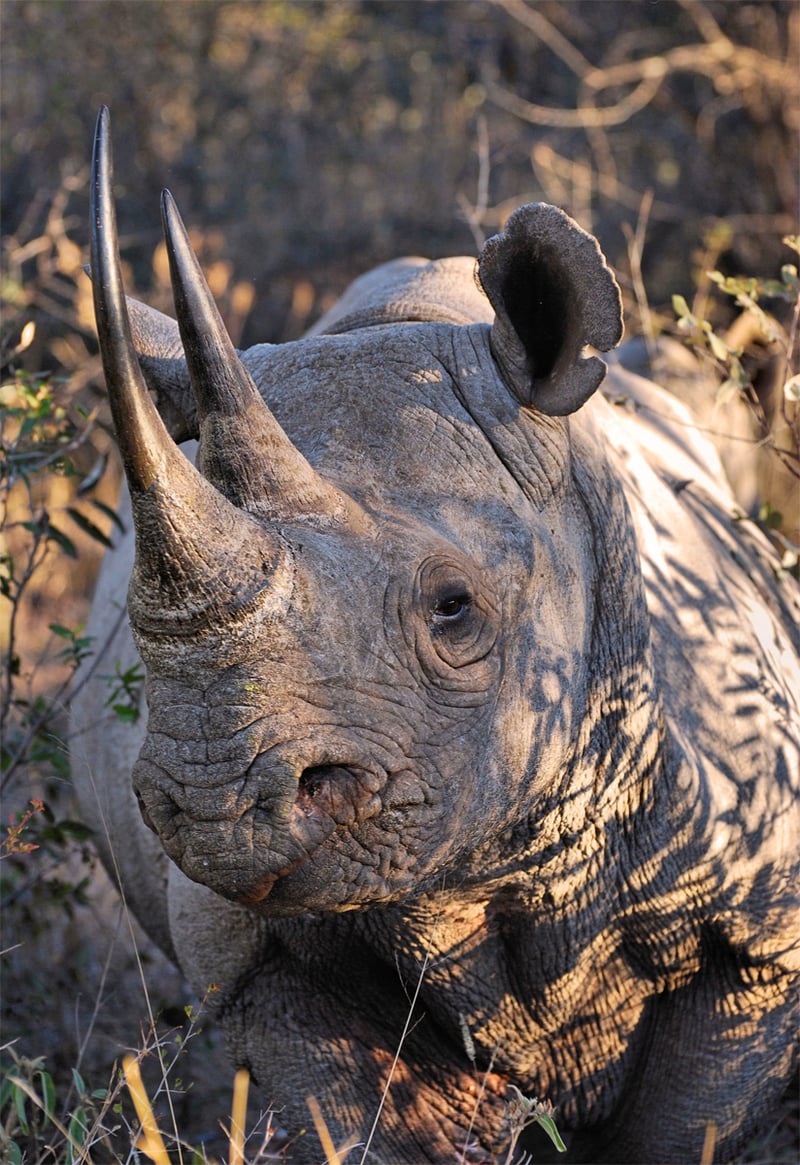 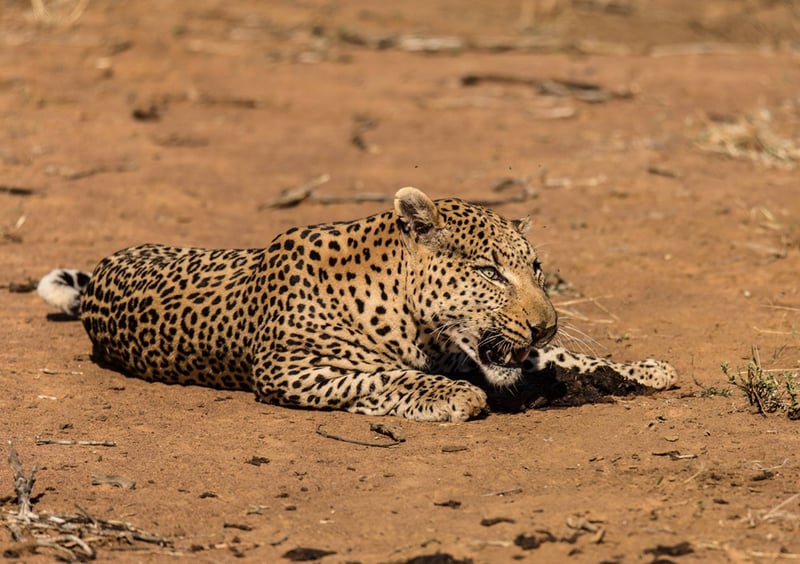 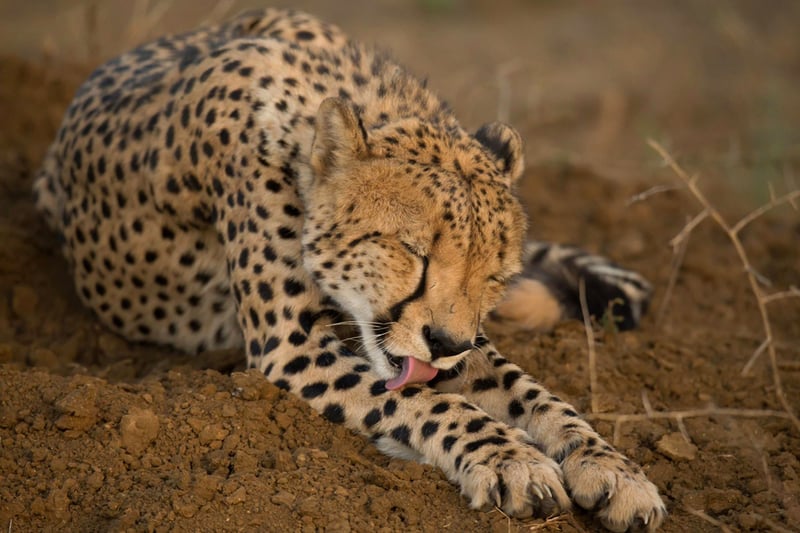 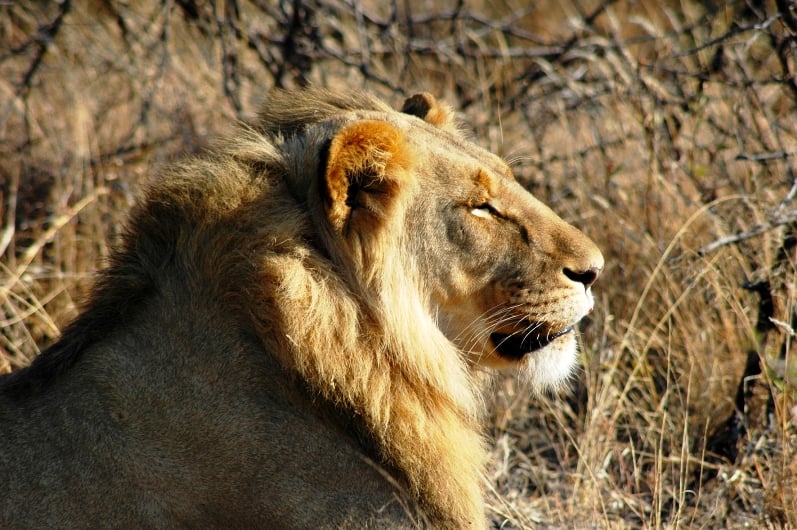 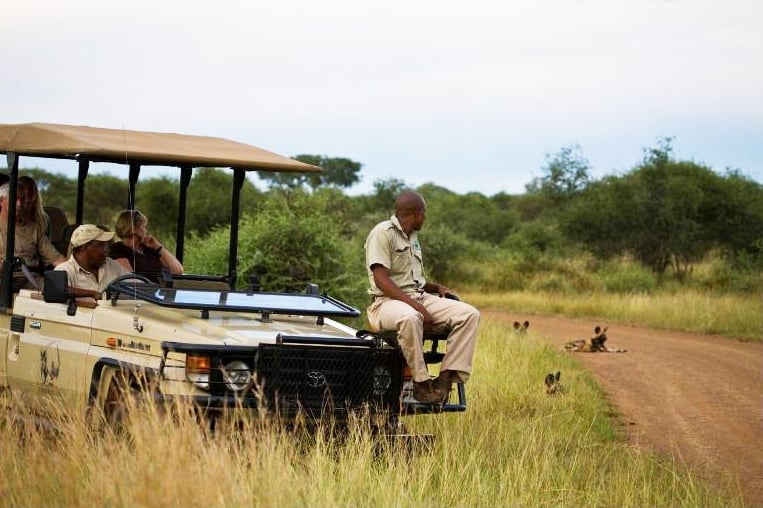 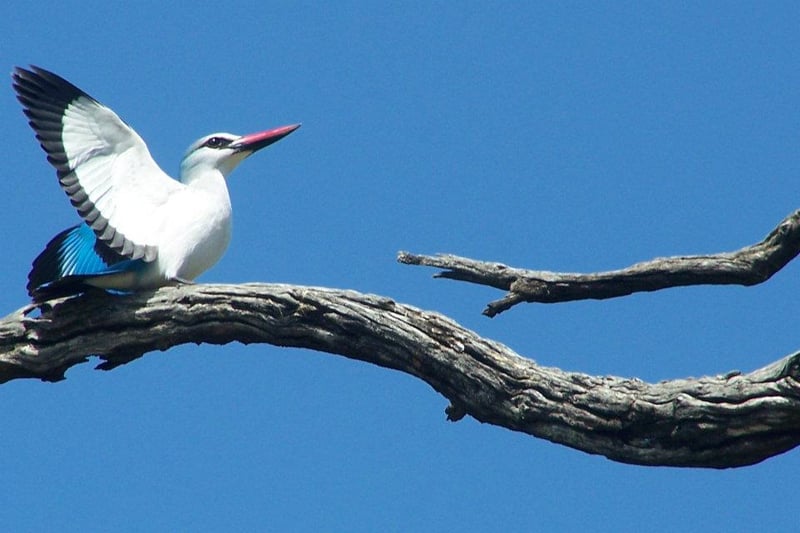 Home to the Big 5 as well as cheetah and wild dog, Madikwe Game Reserve is one of South Africa’s largest wildlife reserves. It’s one of the top safari destinations in the country, has no malaria and is just a 4-hour drive from Johannesburg.

Situated on the Botswana border in a transitional zone of the Kalahari, Madikwe attracts an unusual diversity of animals and birdlife. Brown hyena, sable, eland, gemsbok, giraffe and large herds of plains game are easy to spot.

One of the star attractions is the healthy population of wild dogs, also known as painted dogs because of their attractive black, white and tan coat. Their rarity and fascinating social behaviour add to their appeal.

Over 350 resident and migrant bird species occur, many of them rare. Birds of prey are easily seen soaring over the vast plains of grasslands, open woodlands and mountain ridges.