Self Catering Accommodation in Mtio Andei From R282 - SafariNow
Welcome to SafariNow. Get off your accommodation booking by paying with the voucher code before . 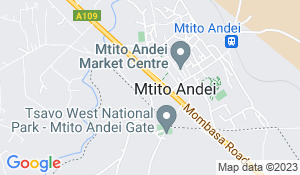 2 places to stay
48.5km from Mtio Andei
See all Destinations near Mtio Andei 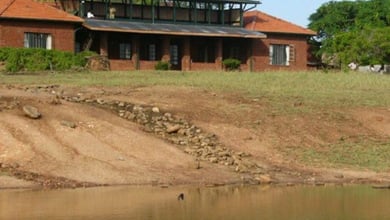 Located in the Tsavo West National Park, Kamboyo Guesthouse is easily reached from the Mtito Andei gate, and stands proudly on its own grounds with... 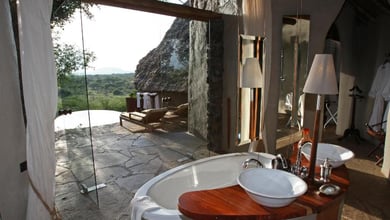 ol Donyo Lodge lies in the foothills of the Chyulu Range, halfway between Tsavo and Amboseli National Parks. We have a concession on 300,000 acres of... 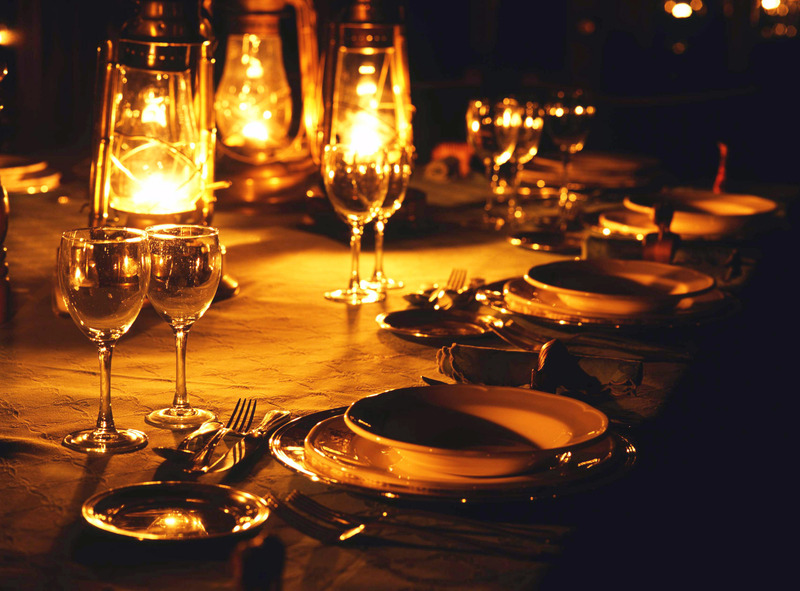 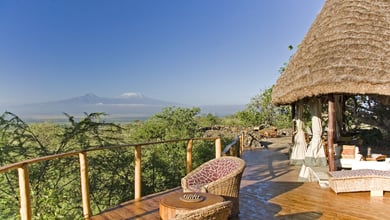 Campi ya Kanzi meaning ‘Camp of the hidden treasure’ is a community project with the local Maasai on their Group Ranch of 400-square miles. The land... 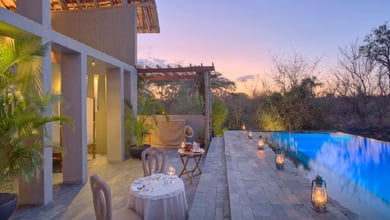 Finch Hattons Camp is rich in history and committed to conservation, located below the pink haloed peak of Mount Kilimanjaro, in the southern region of... 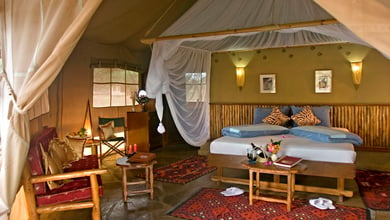 The Severin Safari Camp is located in Tsavo West National Park, the biggest game reserve in East Africa, about 250 km from Mombasa and Nairobi. At... 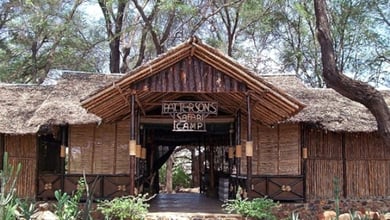 Loyk Tsavo Safari Camp is a comfortable tented camp located in Tsavo East National Park in Kenya on the banks of the Athi River. History was made in this... 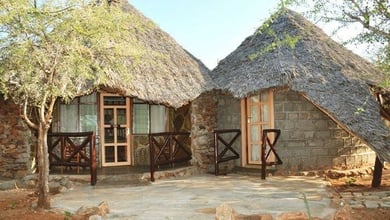 This is a beautiful and up-market ecological lodge situated on the banks of the Tsavo River, about 2 km from Tsavo West Gate.There are 57 guest room 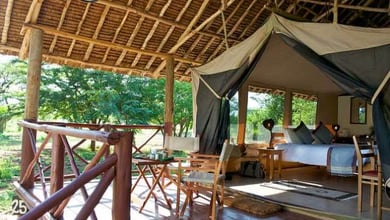 Voyager Ziwani offers a tranquil retreat in one of the wildest places left on earth, with spectacular views of mystical Mount Kilimanjaro and easy access... 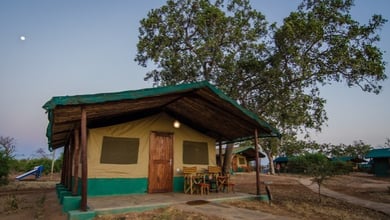 Sentrim Tsavo East is a safari camp located within the Tsavo East National Park, one of the largest parks in Kenya. The camp is spread out in a shadowed... 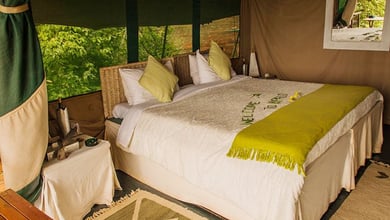 Kipalo Hills is located alongside the boundary of the Tsavo West National Park, on a 12 000-acre Mbulia Conservancy. Kipalo was built with the people and...