Welcome to SafariNow. Get off your accommodation booking by paying with the voucher code before .
South Africa/KwaZulu-Natal/Pietermaritzburg Accommodation 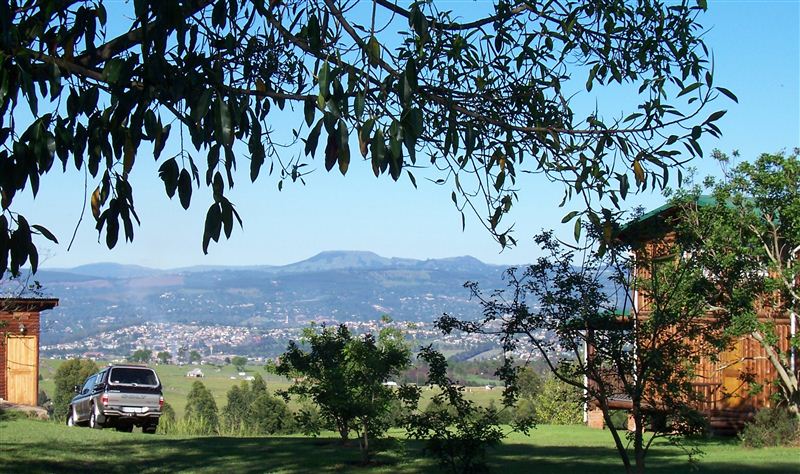 This wonderful little city is often called 'the last outpost of the British Empire' by admirers and detractors alike. It's not really true, but its many red brick Victorian buildings do give the town a rather genteel air.

Situated in a hollow surrounded by hills, Pietermaritzburg lies on the edge of the rather lovely green Midlands, which is so well endowed with craft shops, restaurants, trout hatcheries, boutique breweries, cheese factories and every other form of bucolic delight that it has formed itself into a route called the Midlands Meander. Other nearby attractions include the scenic Howick Falls, and the Karkloof treetop canopy tour. There are excellent mountain biking trails in the area, some game farms and it’s not far from the Drakensberg. Cultural attractions include a number of museums, township tours and nearby battlefields. An interesting monument is the statue of Mahatma Gandhi on the spot where he was arrested for riding in a 'whites only' train carriage. He claimed that his career of passive resistance started then.

Pietermaritzburg is just short of 100km from Durban, with which it has very intimate ties. These are most notable in two very tough races, which are run between the cities. The Comrades Marathon is 98km long and follows the old national road. The other race is the Dusi Canoe Marathon, which is run on the Umsinduzi River every year.