Welcome to SafariNow. Get off your accommodation booking by paying with the voucher code before .
South Africa/Gauteng/Pretoria (Tshwane) Accommodation 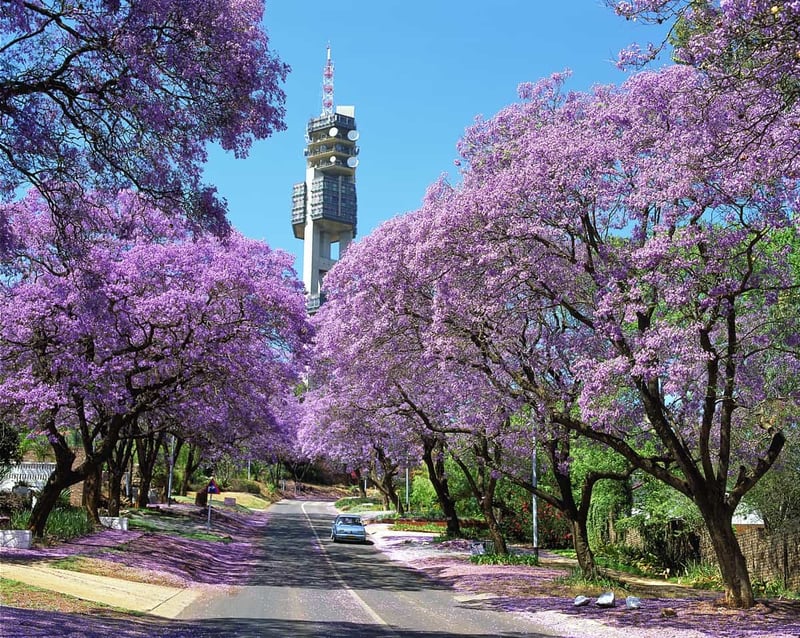 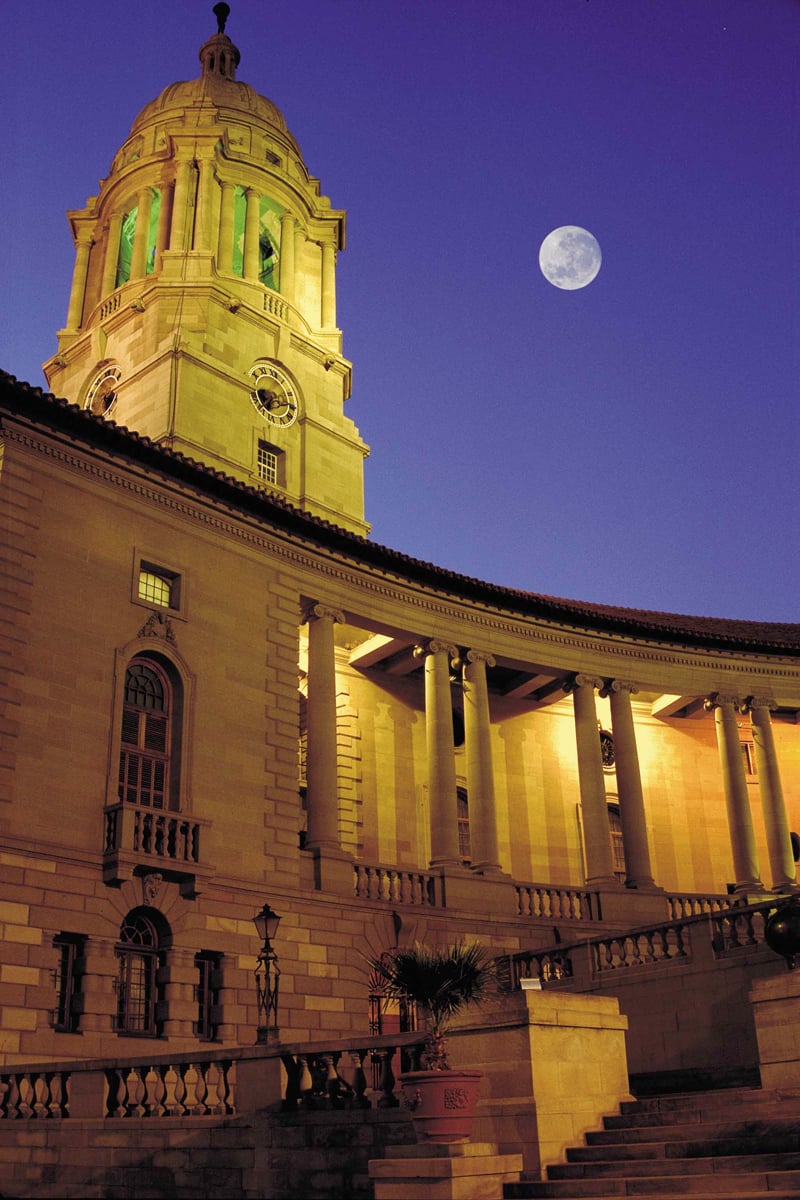 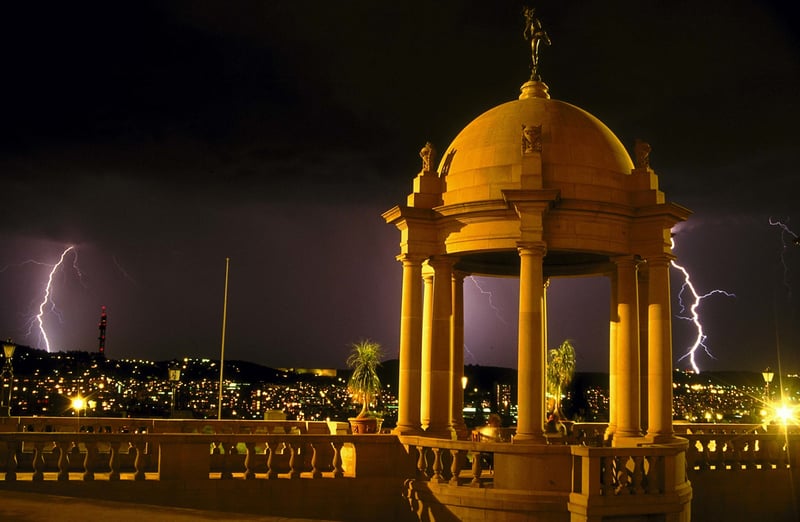 Affectionately known as the Jacaranda City for all the purple blossom-bedecked trees, which line its thoroughfares in summer, Pretoria is an elegant, quiet city that's a perfect contrast with its more frenetic neighbour, Johannesburg, just half an hour away. Pretoria has a long, involved and fascinating history - first as the capital of the independent Boer republic of the Transvaal, then as one of the three capitals of South Africa, it became an international synonym for apartheid. But that all changed in 1994. With Nelson Mandela's inauguration, the Union Buildings morphed overnight from a symbol of white, neo-colonial domination to one of true unity. And it's only one of the many landmarks in this cultural city.

The Transvaal Museum boasts excellent  natural history displays and is the home of Mrs Ples, the australopithecine fossil found at Sterkfontein in the Cradle of Humankind. Artefacts from the  Iron Age state of Mapungubwe are exhibited at the Mapungubwe Museum at the University of Pretoria. The famous golden rhino, golden sceptre, golden bowl and various gold, ivory and copper ornaments, trade beads and Chinese ceramics are on display.  Also worth visiting are the Cultural History Museum and the Smuts Museum, in Irene, just outside Pretoria. The fact that the iconic Voortrekker Monument still stands is a tribute to the inclusiveness of the new regime in South Africa.

More adventurous travellers could do a short horse trail at the Voortrekker Monument or through the Premier Game Reserve, taking a careful look at some white rhino and a number of eland. Or perhaps a tandem skydive or a first jump at the Pretoria Skydiving Club, which is the largest in the country. The nearby town of Cullinan is the site of the discovery of the biggest diamond in the world. It's worth a visit; there are mine tours, lovely restaurants, beautiful stone buildings and - best of all - an on-site manufacturing jeweller where you can buy a stone from the mine and have it mounted in a custom -designed piece. 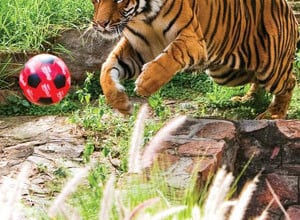 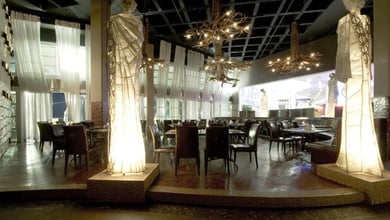